The Peninsula has a variety of attractions to explore, from the seals at Houtbay, to the most south-western tip of Africa at Cape Point, & the penguins at Boulders Beach in Simonstown [not available during Cape Argus cycling tour / Two Oceans marathon]. 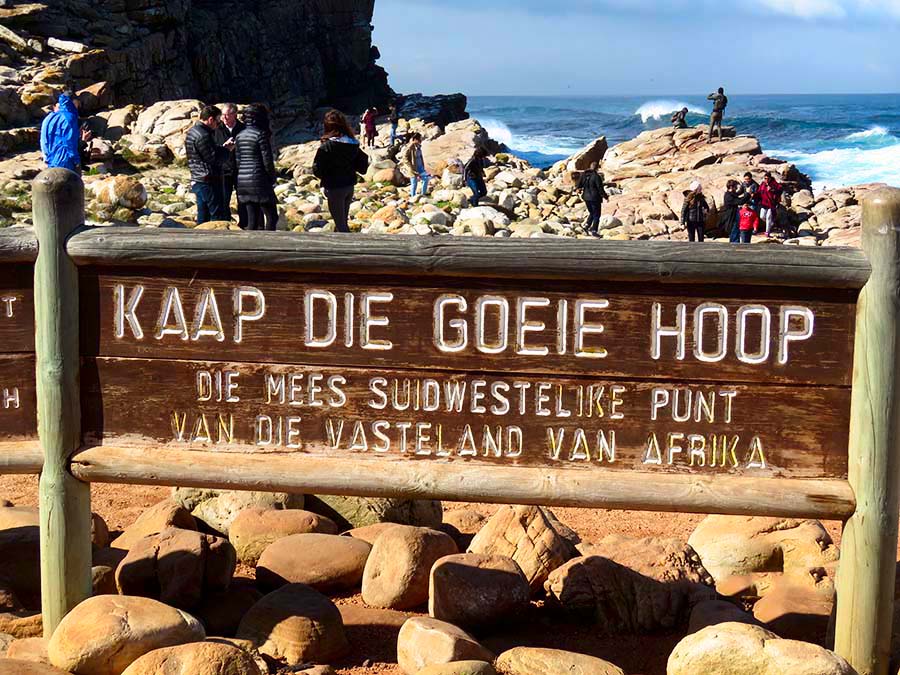 This is a very short Peninsula tour. Driving along the beaches of Clifton & Campsbay, we pass Twelve Apostles, Hout Bay [no stop], Chapman’s Peak drive to Cape of Good Hope. There will be a quick stop at Cape Point & a few minutes at the Penguin Colony.